Over 1/3rd if medical students binge drank in the past two weeks, according to a study by Ayala, et al. who were using the definition of consuming five or more drinks in one sitting.

Binge drinking in medical school is a noted issue that needs to be addressed. Check out our interesting case involving alcohol use in a medical student.

This estimated rate of binge drinking is surprisingly high for a population of future physicians engaged in a challenging learning environment. One would expect that medical students would avoid binge drinking out of a need to be more alert and focused on their training than university undergraduates or the general population.

The results were based on the Core Alcohol and Drug Survey  The scale assesses consequences of drinking such as vomiting as well as driving under the influence. So, not only is the behavior dangerous, but according to the survey results it is resulting in negative outcomes as well. For those who are interested in this scale, I’ll refer you to the 1994 paper by Presley et al.

Although the Ayala, et al. study used a different assessment measure than what is used in other studies, its results mirror other studies reviewed by Dumitrascu, et al.

Unlike the research described in previous blog posts, this study did not assess burnout. However, the connection between alcohol use and burnout (though not necessarily causation) is clear from the studies discussed in those previous blogs. Potentially medical students, typically a high-pressure group, are bringing a typical college stress coping style (excessive drinking) to medical school. It would be interesting to repeat the study, but ask students to recall their alcohol use patterns in college. For now, the cause is unclear.

As a fine point, this study deviated from other studies and found that alcohol use among men was higher than in women. This finding is opposite the findings in other studies for the medical student population; women typically report more drinking than men. Other articles have inferred that women are more accurate in their responses to substance use surveys.

The discrepancy may be that with this scale men are more accurately reporting drinking behavior, potentially due to the need to discuss consequences. Alternatively, it is unclear if the authors applied the 5 drinks in one sitting in the past 2 weeks standard to both women and men. If the 5 drink standard was applied to women as well, the results would under-report the drinking risk of women since the number of drinks required to have a similar impact is lower for women. Thus potentially the rate of binge drinking is even higher.

Although this discussion focuses on the role of alcohol, since it is the predominant problem, there is also the concern of other substance use among medical students. The risk of increased cannabis use is salient now that cannabis is increasingly available as a legal substance, including all students in Canada. This study found that 26.2% of medical students used marijuana respectively in the past year and 11.7% in the past month. More frequent use is unclear.

Potential interventions to address the significant use of alcohol in the population of medical students can address burnout or instill better coping mechanism than alcohol use. We are focusing on both. Our Lift experiences prepare students for the challenges that await them in clinical care.

We are also creating case-based studies with medical students or practicing physicians as the patient. Such cases reflect reality and may alter misperceptions that alcohol is not an issue for students and physicians, or that providers cannot be patients as well.

Other cases can also teach the process of alcohol use screening. By showing the value of screening for alcohol use, we equip students with the skills to self-assess and to assess colleagues and as well. This may be an indirect, yet useful way to help students identify alcohol drinking problems and to seek assistance and treatment. 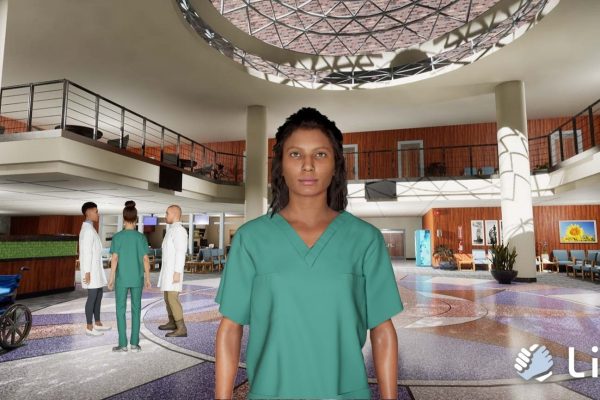 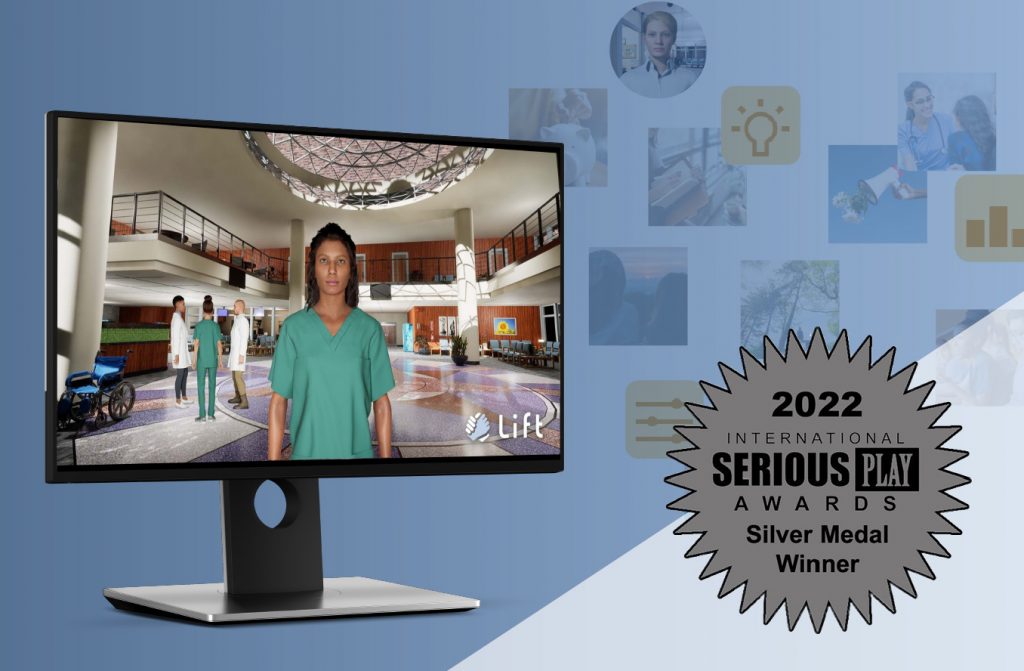 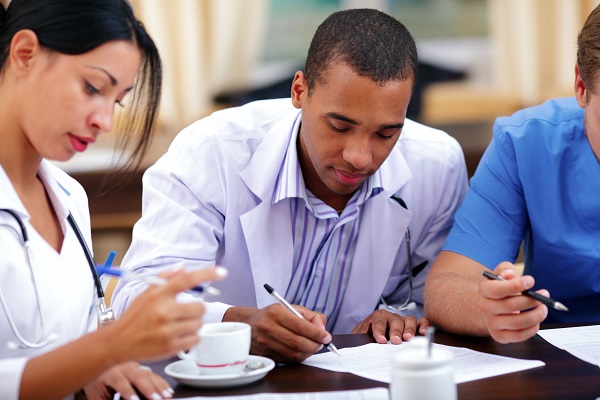 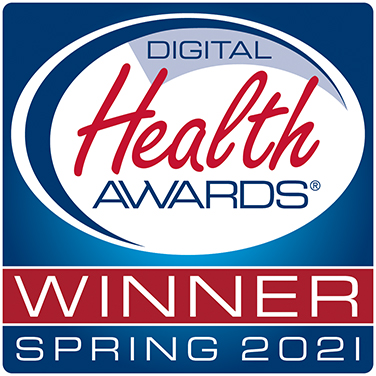 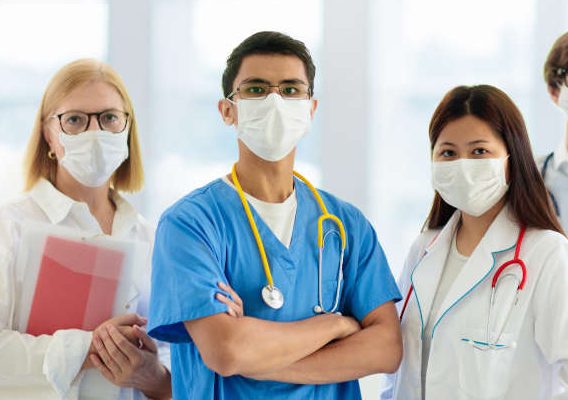 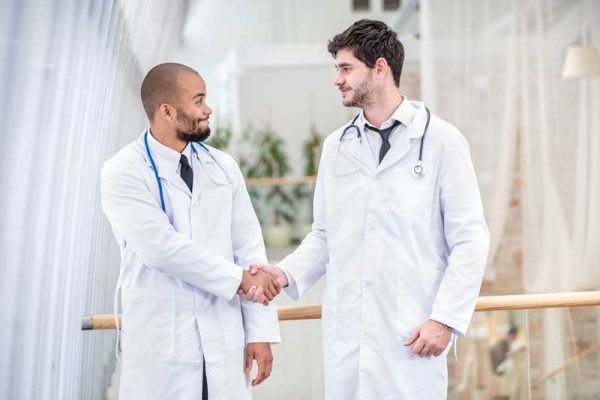 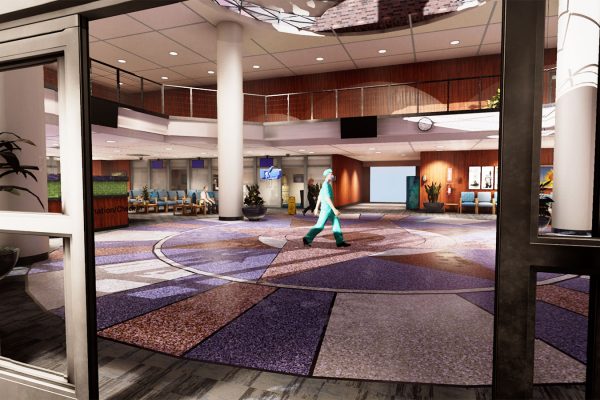 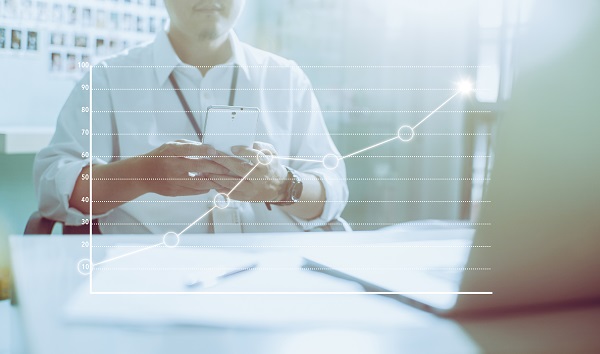 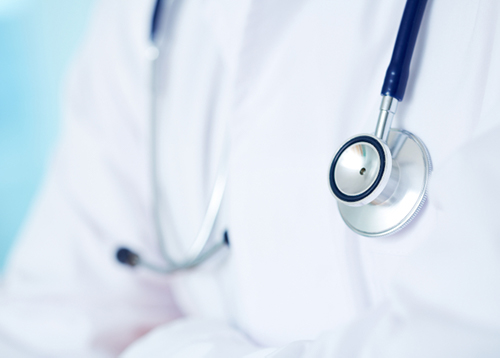 Previous Post: « Medical Student Alcohol Use Higher Than Peers
Next Post: Career Regret – Why Did I Go Into Medicine? »

Bradley Tanner, MD, ME is a psychiatrist and Studio Head of HealthImpact.studio. In this role, he guides the development and evaluation of novel technological solutions to address health challenges including burnout, stress, and depression seen in medical students, residents, and practicing physicians in their early and later careers. You can reach Dr. Tanner at bradtanner@gmail.com. Personal health concerns and concerns related to suicidality should be addressed with your health professional.

Funding Information Development of this website was funded by grant #2R44AA026474 from the National Institute on Alcohol Abuse and Alcoholism at the National Institutes of Health. The website contents are solely the responsibility of the authors and do not necessarily represent the official views of NIH. No commercial support is received.
Clinical Tools is accredited by the Accreditation Council for Continuing Medical Education (ACCME) to provide continuing medical education for physicians.

Unless otherwise noted, individuals pictured are models and are used for illustrative purposes only.
This site is for educational purposes only and medical decisions should not be based solely on its content. This site, its authors, and its consultants do not assume liability for errors or omissions.
feedback@clinicaltools.com